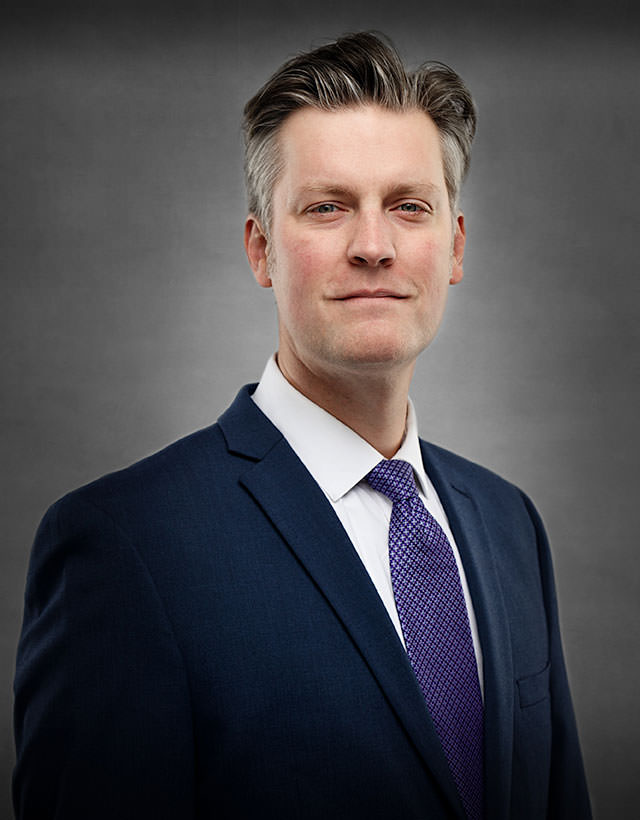 Nicholas Ruble joined the firm in 2013 and has represented clients in a wide variety of private and public sector labor and employment matters. On behalf of the firm, Nick co-authored an appellate brief which successfully overturned a disciplinary suspension imposed pursuant to the Kansas Civil Service Act and resulted in a reported opinion issued by the Kansas Court of Appeals. In another case, Nick worked tirelessly and played a key role in disproving allegations of dishonesty which had led to the termination of a police officer. Nick’s grandfather and uncle were police officers in Independence, Missouri, so he has a passion for representing law enforcement officers. Before joining the firm, Nick practiced bankruptcy, real estate and debtor-creditor law, where he successfully tried several cases.

Nick grew up in Blue Springs and currently lives in Lee’s Summit, Missouri with his wife Alison and their three dogs.  He is an avid sports and music fan and proudly captains a weekly trivia team.